Today we look at the top 50 SP for fantasy baseball. Many think the last few years have been the “year of the pitcher” at first look that may be true but what we are really seeing is that the top SP come draft day seem to hold their value come the end of the season. What I mean is this. Of the top 8 SP drafted last year in all formats 6 finished in the top 10 at their position. Of the top 8 hitters drafted only 3 finished among the top 10 hitters. 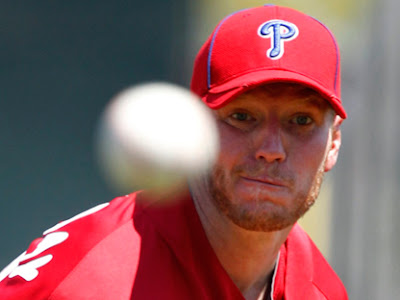 There are aces on the mound and there are studs at the plate. What you should do come draft day is get yourself a stud from the top 15 or so ranked SP and then sprinkle in other SPs after you have solidified your 5 best hitters. So while position players have more variance between each ranking, SP tend to be grouped much closer together. Missing out on top ranked SP is now where near the same as missing out on the number one ranked shortstop or 2nd baseman. 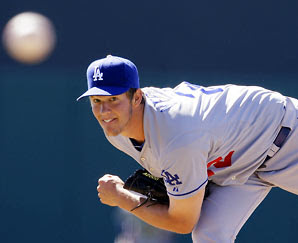 So to recap get a stud to anchor your team then if throughout your draft value presents itself in the way of SP grab. If you are on the fence between pitching and hitting for your pick…grab the hitter. Remember names like Ian Kennedy, Doug Fister were available in the late teen rounds last year. 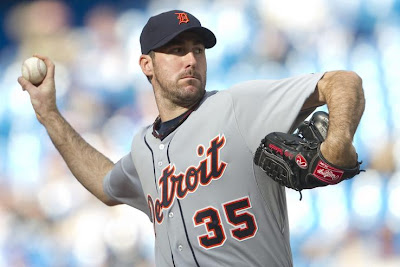