Corey's Trip Around the Minors 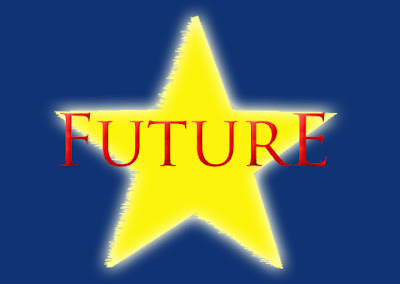