Position eligibility for hitters is determined by a minimum of 20 games played at that position the previous season. All of our rankings are based on 5×5, standard league settings. We totally realize that most of you have customizable league settings and many of you play in keeper leagues – but we had to set a guideline for our rankings at some point, right? Because of this criteria you will not see Billy Butler and others here  based strictly on the 20 game minimum, though we realize he could quite easily qualify for 1B in your league.
First base is fantasy baseball's deepest position by far, so don't fuss if you don’t get the first or second overall pick in your league. 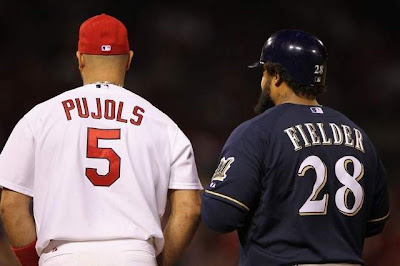 Surprisingly for the second straight year an elite first baseman changed leagues. Albert Pujols’ departure was a much bigger transaction than Adrian Gonzalez’s though. Prince Fielder made it two. 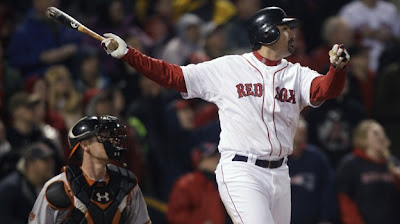 First base includes the steadiest power hitters in fantasy baseball. You can nitpick here and there with rankings, but the top five is set: Miguel Cabrera, Albert Pujols, Joey Votto, Adrian Gonzalez and Prince Fielder. All are pretty established four-category producers. 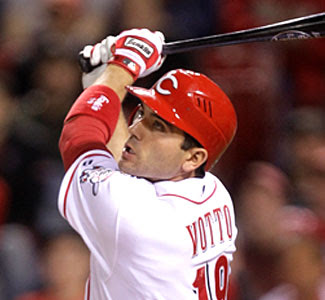 Expect a majority of the players at the position, rookies and veterans, to be even better when it comes to power in 2012. Outside of the top five, things get a bit murkier. Like I said, first base is one of the deepest positions in the draft. Don't feel too down if you miss out on one of the big sluggers as there should be plenty of points available at 1B later in the draft. My rankings include some with multi-position eligibility, some who may lose 1B eligibility this year and a couple of touted rookies. You should have a majority of your CI picks coming from this list if you want to compete forcefully this year. 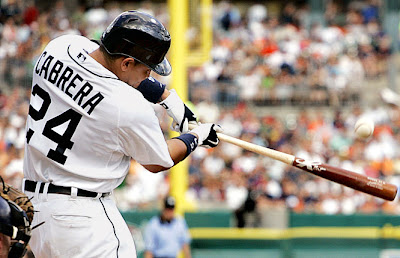