I have been waiting on the Braun decision before releasing my top 60 OF for 2012. Sounds to me he was guilty and won on a technicality. That technicality was chain of evidence, it was somehow compromised. For someone who has testified frequently on chain of custody issues in court he was very, very lucky to win this dispute. Anyway his win is Fantasy baseball’s win too. 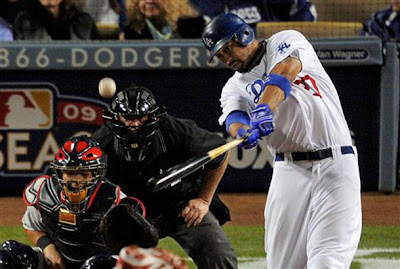 Has anyone heard Kemp’s comment about possibly having a 50/50 season? 50 HR in the post PED era is something that will not happen more than a couple times a decade from here on out. My bet is Stanton will be the next to hit over 50. As far as the top 60 go after the top tier it is a compilation of similar talents. Some will look to be as consistent as ever, some are looking to bounce back, Rios and Choo in particular.  Most of baseball’s 20/20 guys will come from the OF position. Many will have a year where they flirt with 25/25. 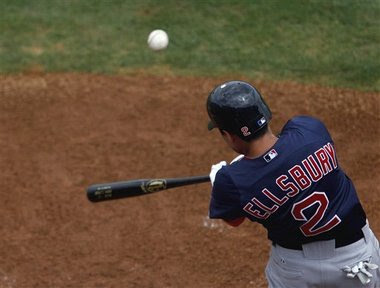 Personally when drafting this year I will tend to fill my infield spots and then draft OF with 20/20 potential, Young, Pence, Gordon, Upton, Heyward, and Stubbs ECT. From there I will go with BA and speed guys like Jennings, Gardner, Bourne, and Crisp. My one true sleeper in the OF this year is de Aza for the Pale Hose. He could be a 20/20 guy and bat .300 from the lead-off spot and go late in most drafts. 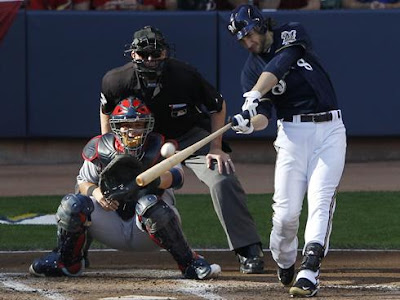 With Crawford expected to miss a few weeks to start the season I would be worried. Wrist injuries are notorious for hitter coming back. It has been rumored Ichiro could move to the 3rd hole to start the season…forget about it…it’s a ploy to sell season ticket. 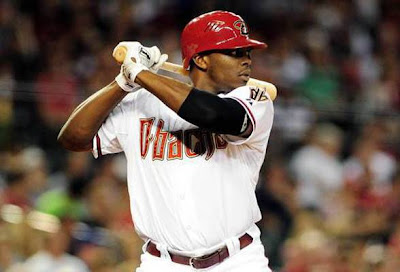 One of my boldest projections this year is that 12 OF get over 40 SB this year. Make sure you draft speed or you will be chasing in that category all year. 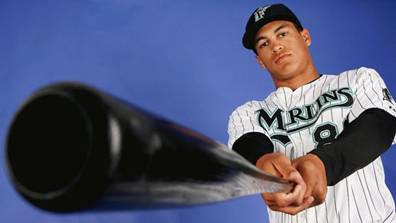 Anyway here are my top 60 OF. Do you agree, disagree, or want to kick me in the knee? Remeber complete projections for over 300+ players coming very soon.