Shortstop is the one position in Fantasy Baseball with a clear number 1. All other positions have debatable overall No.1s at their respective positions. 1B has Pujols, Cabrera, Votto, Gonzalez, and Fielder. 2B has Cano, Pedroia, or Kinsler. 3B the debate is Bautista or Longoria. OF has Bautista again, Kemp or Ellsbury. At SP there is Kershaw, Verlander and Halladay. But at SS it is Colorado’s clean-up slugger Tulowitzki. Tulo has the consistent ability to put up 30HR power with over 100 RBI, not to mention 80+ Runs and double digit SB. 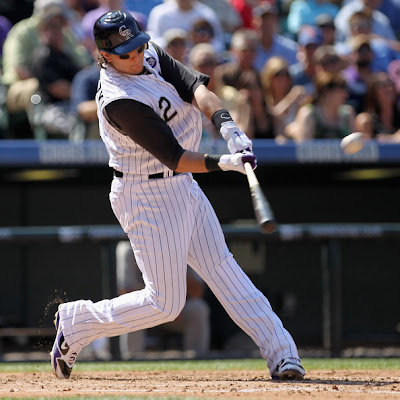 Yes, Reyes and Ramírez have been awesome fantasy players but they do not compare to what Tulo gives at all the counting stats for hitters. Though the top 3 have had recent injury plagued seasons they still are the elite at the position. This could be Hanley’s last year with SS eligibility unless he gets traded. 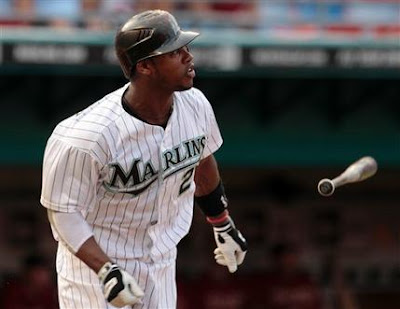 After the top 3 it’s a pick which counting stats you would like to have. Castro will give you BA, R, and SB but not power (as of yet). Asdrubal should regress slightly from his power filled 2011. I see Alexi Ramirez to be the Asdrubal of 2011. Look for increases in power and SB for Alexi. If you want strictly speed from your SS you have to go with Elvis. He could hit 40 SB this season. If your league uses OPS as a counting stat and miss out on the top 3 you must pick up Hardy and his .801 OPS from last year and his 25 HRs. 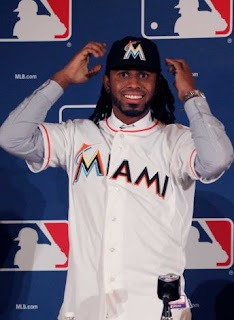 The others really should only be taken if they drop past their current ADPs. Rollins and Jeter are getting older, Peralta should bat much lower in Detroit’s line-up this year, and Gordon has lightning speed but may end up batting 8th if he struggles getting on base. Furcal is an injury waiting to happen, with Lowrie a mystery in Houston who could bat anywhere from 2nd to 7th in the order. One of my favorite late round picks in Nunez in the Bronx. Great source of SBs with multi-position eligibility and a must have in daily leagues.